This video shows Atlas utilizing whole-body coordinated motions to accomplish specific tasks. It is quite the process to get Atlas to complete a command as there is a lot of back and forth between the robot and the researcher.

It will be very interesting to watch how the technology that enables this robot to accomplish these simple tasks will evolve. Visions of the iRobot movie immediately come to mind. By 2020, it is likely that the sped up video would mirror something that the future Atlas robot is fully capable of doing in real time with much more fluid movements and preciseness.

Around 2030, we can hope that prototypes will be available to consumers that have vast capabilities including artificial intelligence algorithms that enable emotion and connection with human counterparts. Rosie the robot maid from The Jetsons might actually exist around this time and will make the Roomba vacuum cleaner look primitive indeed. Let's hope there isn't too much experimentation with emotional algorithms (Genuine People Personalities) and we end up with faulty prototypes like Marvin. 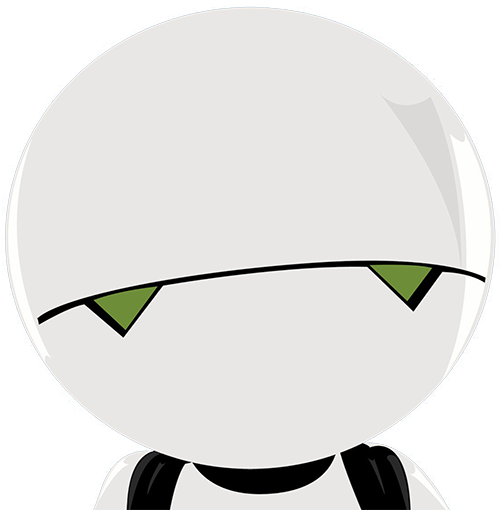 In the following decades after 2030, we could see headlines like, "Fully autonomous humanoid robot crew arrives safely on Mars" and "Humanoid teams building Moon vacation mansions for $42 trillion each demand higher pay". The possibilities of robotic evolution in the next half century are hard to fathom.

Also, there is the nanotechnology aspect that hasn't even been mentioned yet. The capabilities of nanobots are for an entirely different discussion, but will have an incredible impact on the future. Ray Kurzweil has discussed this many times from molecular assemblers to annihilating most disease and sicknesses. It will definitely be a fun ride to see this unfold over the next several decades!