One of the biggest obstacles to making fusion power practical — and realizing its promise of virtually limitless and relatively clean energy — has been that computer models have been unable to predict how the hot, electrically charged gas inside a fusion reactor behaves under the intense heat and pressure required to make atoms stick together.

The key to making fusion work — that is, getting atoms of a heavy form of hydrogen called deuterium to stick together to form helium, releasing a huge amount of energy in the process — is to maintain a sufficiently high temperature and pressure to enable the atoms overcome their resistance to each other.

A new technique to monitor a process called 'fast ignition' has been developed, in what could be a critical step towards a viable method of creating controlled nuclear fusion.

Fusion ignition, the point at which a nuclear reaction becomes self-sustaining, is one of the great hopes for a new generation of clean, cheap energy generation. But while the reactions have been seen in the cores of thermonuclear weapons, it has yet to be achieved in a controlled manner in a reactor. 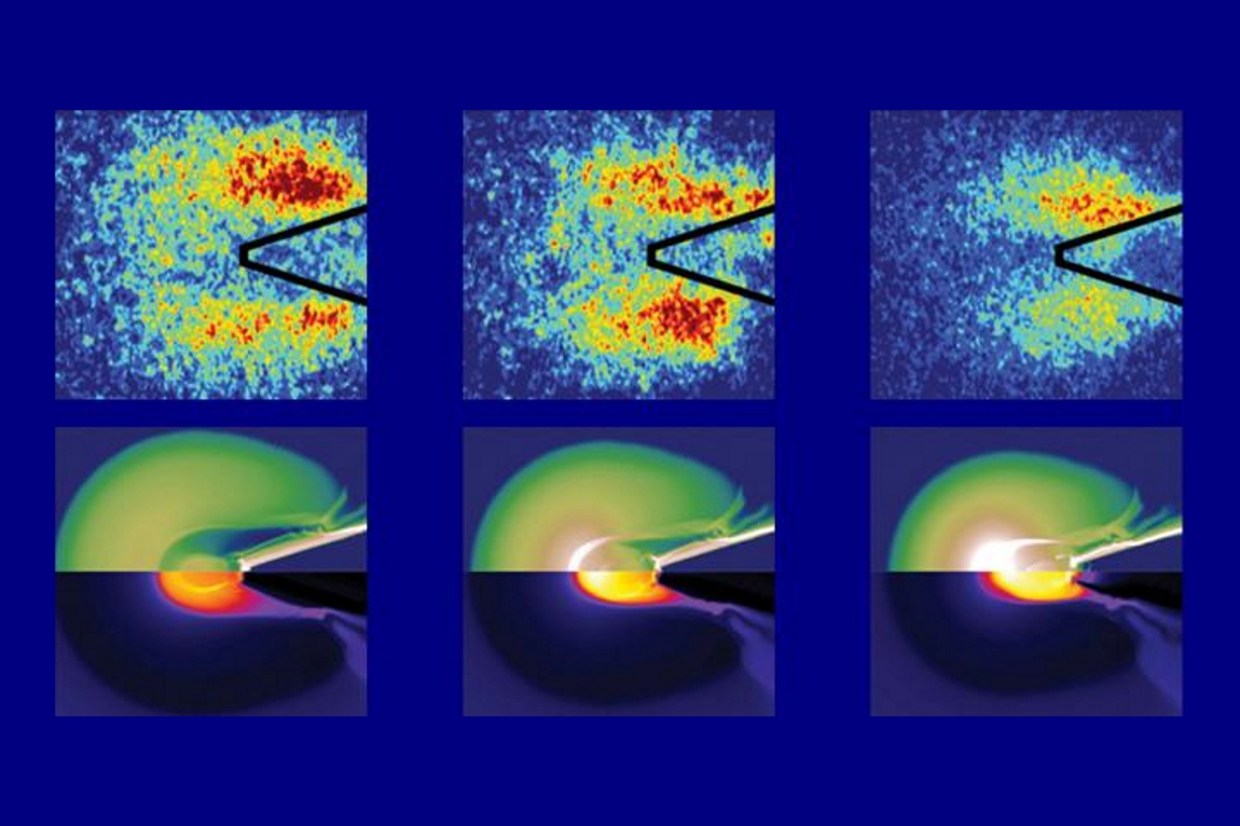