What item in your purse or wallet is most important to you? Think of the one thing that you’d hate to fall into the wrong hands. A few items may come to mind but I’m referring one thing specifically. It’s those magic little plastic items we love to use: debit and credit cards.

There’s good reason to be paranoid about losing your plastic means of payment. Crucial information is displayed on your payment cards. This is paired with some questionable, outdated, and at times unreliable point of sale systems that exist all over the world.

On top of this, the old school method of paper receipts is flat out wasteful. Who really needs receipts anymore? There has been a tremendous rise in both mobile banking apps and email/text receipts this decade, so why do grocery stores still print out a paper receipt every single time.

Many people agree with this. Recently CVS Pharmacys' customers have been annoyed by ridiculously long receipts. A Reddit user decided to take a humorous spin on the issue by creating a comical Halloween costume, after he was given a three foot long receipt when buying a single box of Tic Tacs.

Lightheartedness aside, these old technologies are surprisingly not secure. Magnetic strips on plastic payment cards have been around since the seventies and are honestly becoming obsolete as technology makes the shift into the mobile payment world. The simple transactions we make everyday are about to see a huge change.

Most people don’t realize that mobile payment options have been around for quite some time. Basic versions of this have actually been around since the late 90’s. 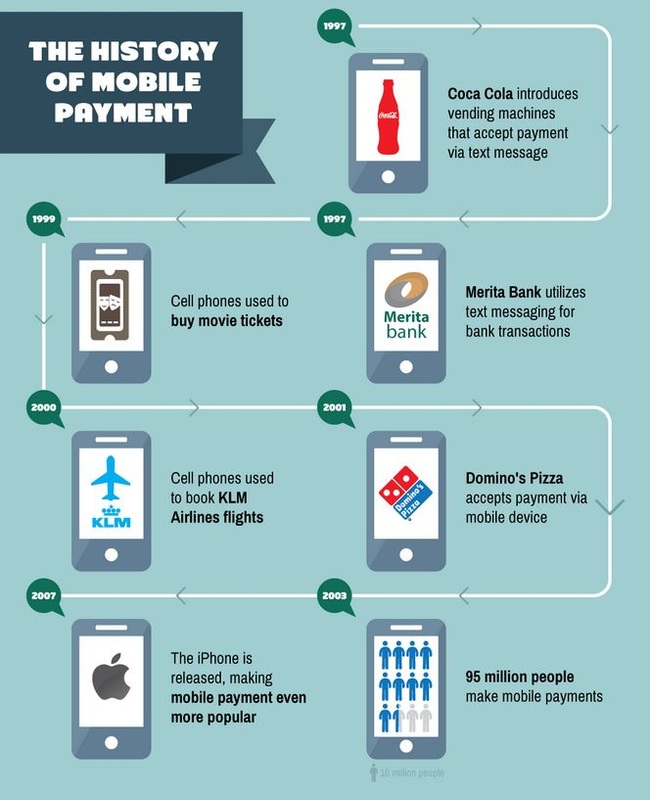 This quote from The Motley Fool puts the idea of a mobile pay revolution into perspective:
“A leading market intelligence firm called Gartner Research recently forecast that by 2017, the global market for mobile payments will stand at $721 billion. In 2013 it was just $235 billion...Furthermore, due to recent changes to the U.S. policies relating to credit card liability, all merchants in America are now required to update their in-store credit card readers to a more secure standard of accepting payments. Any merchant who doesn’t comply could be held liable for credit card fraud, and they have until October 1, 2015!”
So what does this say about the future of mobile pay?

For starters, the market is expected to see roughly a 207% increase in overall volume of usage. That in itself is huge! But take the fact that Apple just strategically jumped on the mobile payment bandwagon with the official release of Apple Pay. The top tech company in the world is now involved in what will literally be a revolution. 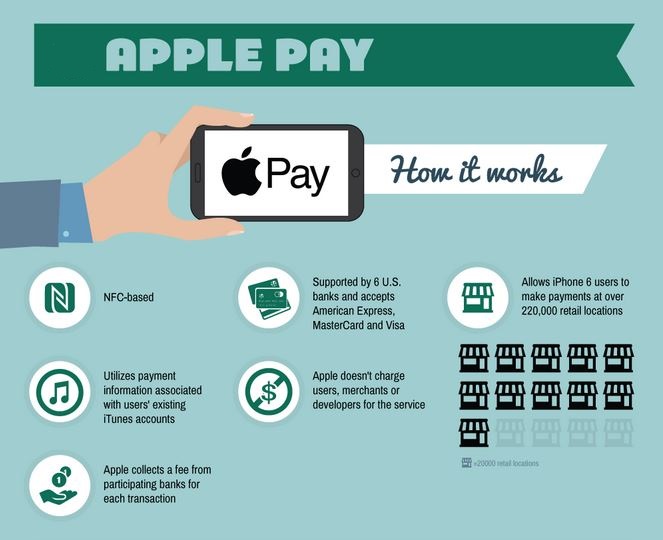 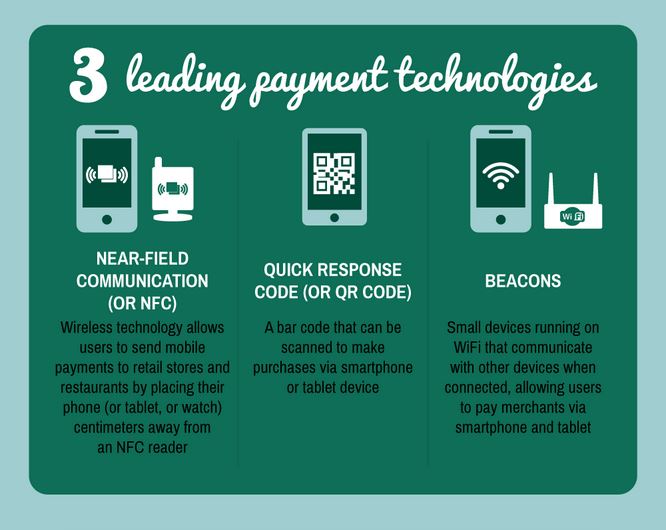 By October of this year, the vast majority of the current point of sales systems for payment cards will be updated for mobile pay, specifically Near Field Communication technology. NFC involves a specially designed chip that is in pretty much every new smartphone. It allows users to pay with their phones similarly to how a person would pay with a credit card, but no swiping is required. Instead the phone just needs to be a few centimeters from the NFC point of sale reader.

When it comes to cybercrime, half of all data records stolen are financial, including credit card information and account details. Mobile payment technology and increased security measures that go along with it hope to change that.

Tim Cook (CEO of Apple) stated upon the official announce of Apple Pay that, “This whole process relies on this little piece of plastic. We’re totally reliant on the exposed numbers and the outdated and vulnerable magnetic stripe interface, which is five decades old.”

This quote looks toward the future, and leaves me to believe that wearable technology and mobile pay mark the next phase of our tech savvy generation. This could very well be a major progression of the computer revolution and Apple is at the forefront.