The technological wormhole is coming, and we’re all about to go through a mass change in the way we eat, sleep, think, and absorb memes (the basic building blocks of ideas). Since the dawn of humanity, intelligence has become increasingly prominent and at some tipping point the scale will reveal the next stages of biological and non-biological life. We still face challenges like scraping for gas money as Jack Kerouac once did, but it’s nothing like those on the Oregon Trail. Let’s visit some of the verticals tourism will face as the singularity nears, and let’s see what solutions may already be budding today.

Why Do We Migrate?

The desire to travel is a human genetic condition brought to us by evolutionary motives to survive. It has helped us colonize the earth, and drives us to explore space. Still, the average person vacations and dreams of travelling the well-colonized world often. Some go as far as recreating famous trips, such as the Jack Kerouac paths that helped make him famous. Although you won’t be able to use the same vehicles to make the journey you can still follow the paths. At least for now.

Our generation harkens a time when gas was cheap, thrills were easy, and the earth wasn’t overheating. These factors and more have made tourism costly, both for the people inhabiting these sought after areas, and those hoping to explore them.

No matter what technology brings us to new planets or influences the gas (or future power source) market, one service is set to always rise in value. The hotel, motel, resort or hostel, will always be the most sought after of commodities. Think of the 90s sci-fi flick, the Fifth Element, despite it’s futurist climate doesn’t the entire climax of the film take place in a space-faring hotel?

Perhaps it’s also worth arguing that the price index of hotels will increase with dramatic technological increases. This is especially true if companies like Space X and Tesla are able to keep pushing forward the ethic that transportation be cheaper and more effective. Let’s not stop with Elon Musk, in an ideal world this would be the sole focus of any transport system developer.

Then it would make sense that prices of hotels would sky rocket. We can even peer inside a slightly darker concept of the future in a sort of dystopian, Mad Max-infused future where little to nothing grows. I’m sure beach front property in this scenario is worth an arm and leg (I mean that figuratively, of course). The reason I say this is because of the recent California drought. Said to be amongst the worst of the last several generations, and I believe this map will spell some truth to the price index of hotels just during summer drought. With the cost of water (the most precious commodity of all) most prices can rise so I foresee the future being a bleak one for tourism. 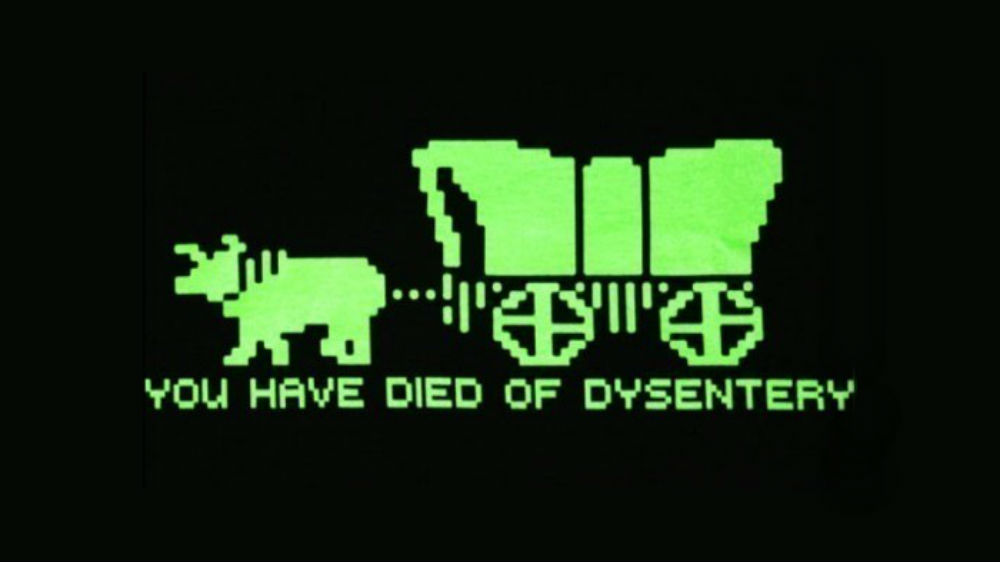 Who Will Save Us?

There are certain technologies that could save us from such an intense αποκάλυψη (A very Greek, very awful, world ending scenario). Firstly we need to save water. This is the top commodity that influences all other forms of business. Without it, science fiction demonstrates, that all else is in flux.

New technology has made salinified water potable through an advanced filtration technique and could make all other forms of treatable water seem outlandishly expensive. Nanotechnology makes this possible. Not only applicable to this immensely important process but to the rest of this growing sector. At least we can have clean water.

What else brings present day tourist agony? One answer is the the dreadfully slow passage of time. Frequent flyers everywhere search far and wide the quickest routes to their destination . The fact of the matter is that with current technology this isn’t always ideal. However, the today’s futurist already see the solutions coming quickly into fruition. The newly tested Dream Chaser will be just the first of many low space flying commercial vessels that should eventually end travelers remorse by delivering you across the planetary surface in but a few hours. This works by quickly gaining altitude to the highest points in the Earth’s atmosphere and quickly descending thanks to a sophisticated engine and highly pressurized cabin.

Gone are the days of layovers. While Dream Chaser is just the beginning of this technology, companies like Space X are soon to catch up and begin offering there services to high brow clientele.

These factors, I believe, will firmly plant hotels and similar property to become the highest costing commodities in the future tourist world. At least you’ll be able to get there quickly and agony free with the help of arising technological breakthroughs. Enjoy the future when it comes, and consider investing in beachfront property.

Bio: When Ryan De La Rosa isn’t thinking about the future, or writing about it, he’s sleeping. He uses Twitter to resurrect Phillip K Dick from the grave: @fernsandmoss