This morning the Senate fell one vote short of attaching a rider to a spending bill that would give the FBI sweeping new surveillance authority, including warrantless access to browsing history. Now, Senate leaders are trying to turn just one more senator in favor of the rider before doing a re-vote. This process is being spearheaded by Senate Majority Leader Mitch McConnell, who introduced the rider (McCain Amendment 4787) late on Monday and is trying to sneak it through using a cloture process that limits any debate.

READ MORE ON FIGHT FOR THE FUTURE

CALL YOUR SENATOR TODAY AND TELL THEM NO TO WARRANTLESS SURVEILLANCE 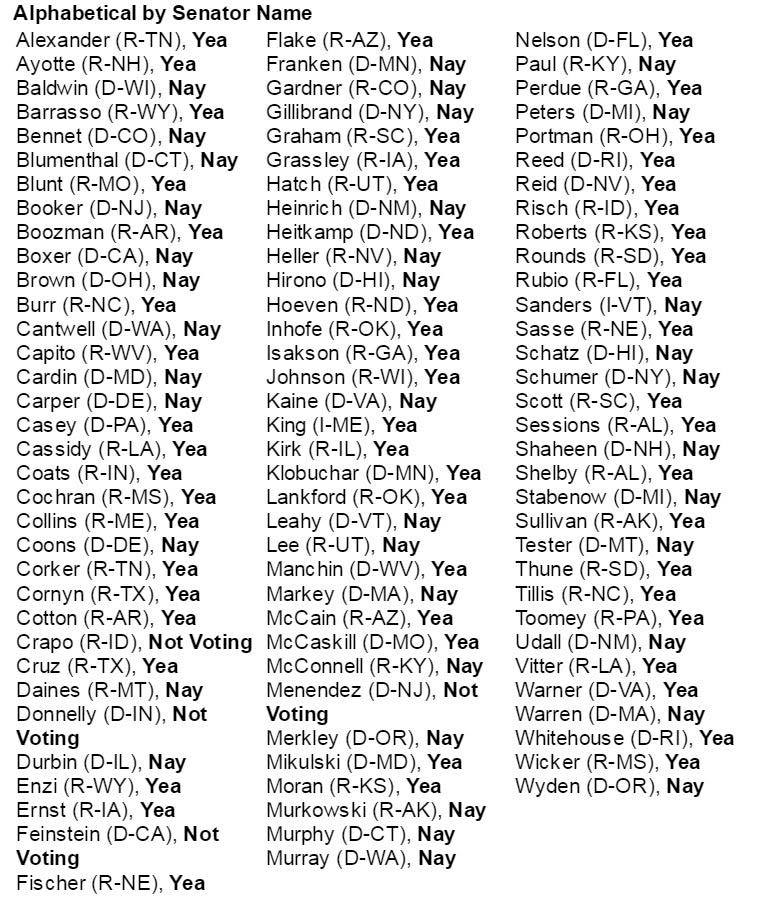