Man versus machine has been a running theme in science fiction for decades. In fact, so intense has the rivalry been between computerised brains and human brains that scientists have dedicated their lives to perfecting artificial intelligence (AI).

Chess has always been the benchmark for any AI gaming computer and in 1996 Deep Blue did what many thought was impossible and beat the world's best player, Garry Kasparov. Although the Russian was less than happy with the way the match played out, the result was unanimous and the world at large was finally given an insight into the power of AI.

Since Deep Blue's breakthrough performance, AI innovators have been turning their attention towards games that rely on a combination of luck and skill. Unlike chess which basically assumes 100% skill, casino games such as blackjack, roulette and even poker are one part luck and one part skill.

Furthermore, Google's DeepMind project is working on creating artificial agents that can play these various computer games at the human level. 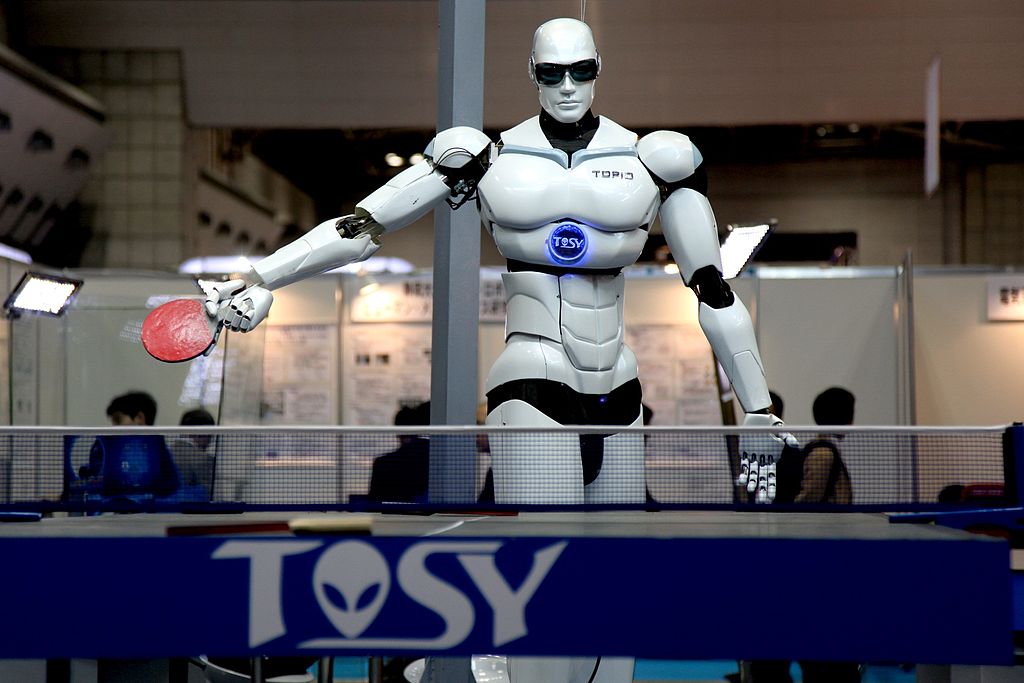 For example, inside bgo Casino you'll find a suite of games where the dynamics are, in essence, based on statistics. Although the outward façade may be different, the underlying mechanics of each game rely on numbers. In fact, when you scroll through bgo Casino's lobby you'll find that everything from Deal or No Deal Scratch games to Cleopatra slots are controlled by a random number generator (RND).

Essentially a computer algorithm that throws up random results each time a bet is placed, an RND not only ensure games are 100% fair, but highlights how the underlying structure of a game is based on statistics. Indeed, all across the iGaming industry you'll find everything from the bonus game inside Slot Boss Casino's Double Bonus Poker to Casino Euro's Starburst slot are controlled by RNDs which are verified as fair by the UK Gambling Commission.

Given the nature of casino games and the fact that neither the house nor the player has a 100% chance of success, these games have become the perfect proving ground for AI in recent years. One of the most high-profile examples occurred in 2015 when Carnegie Mellon University's Claudico took on four poker pros.

Designed to play No Limit Texas Hold'em, the computer played against Doug Polk, Bjorn Li, Dong Kim, and Jason Les in a battle of skill, luck and logic. Although the result went the way of the humans, it was considered a virtual draw in mathematical terms (Claudico lost $732,713 after $170 million had been wagered). 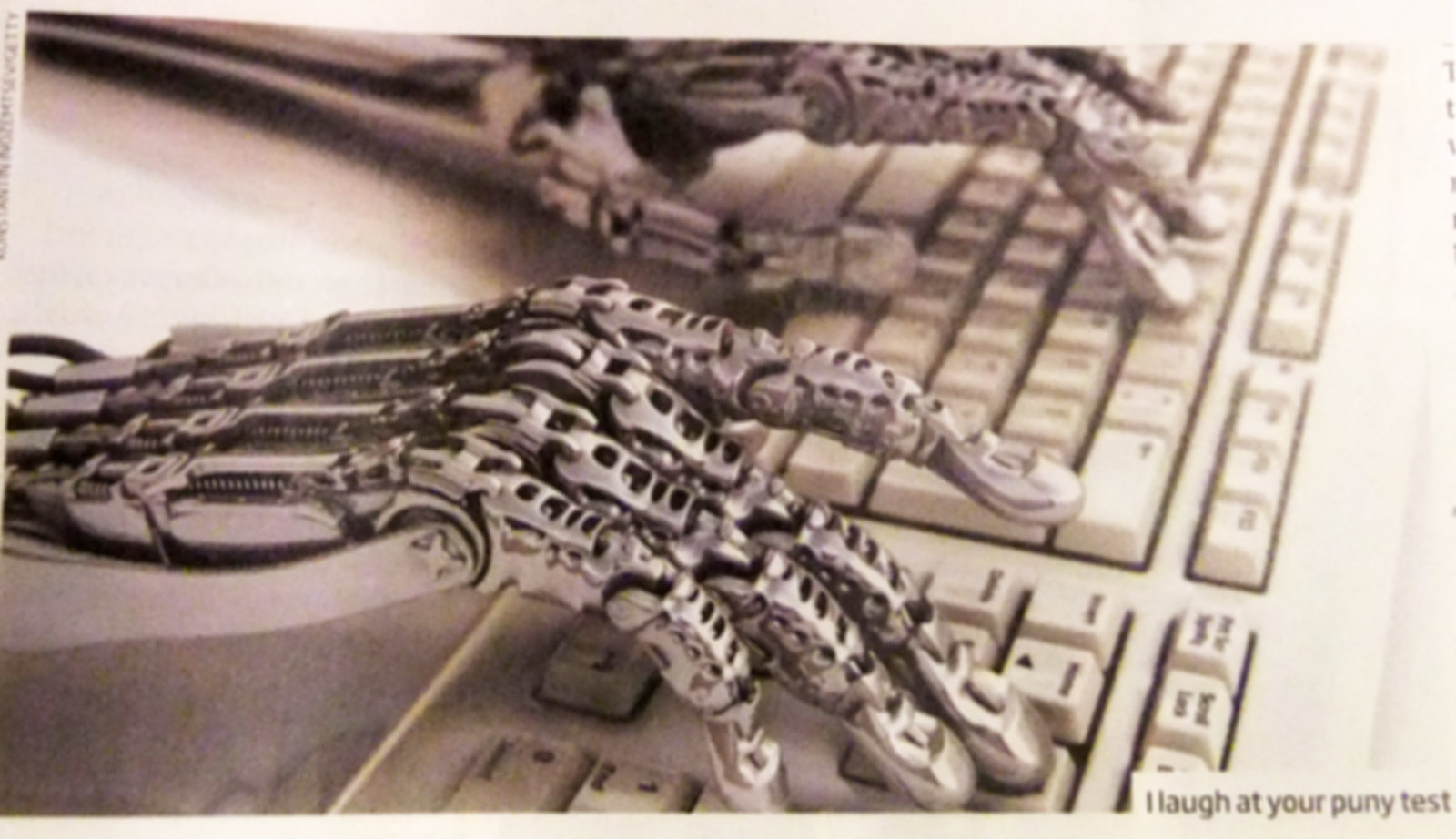 With this being the case, AI developers are now working to increase the capabilities of Claudico so that it cannot only triumph at the poker table, but in other games where luck and skill reside. Indeed, one of Claudico's biggest strengths is that it has a rudimentary understanding of human psychology which means it can start to predict an opponent's likely move based on the odds and their thought patterns.

When you transfer this skill into a game such as blackjack, you can start to see where AI can flourish. Indeed, although blackjack players are playing for themselves, they are often at tables with other people. Because everyone uses the same deck of cards against the same dealer, a move by one player will always influence the move of another.

Being able to predict the moves of an opponent based on the cards shown and their playing habits would allow an AI machine to calculate the optimum move before it's their turn to bet. The end result would be a more efficient and, importantly, more profitable player.

Of course, games are all well and good, but the development of AI has wider implications. In fact, according to Carnegie Mellon's Professor Tuomas W. Sandholm, machines like Claudico could be used to combat hackers.

According to Sandholm, computers that can think for themselves and identify the strategies of an opponent (i.e. a hacker) would then be able to figure out a way to exploit the opponent's weaknesses. Additionally, with the advent of DeepMind's AlphaGo now taking the number 1 ranking for all Go players in the world, we are seeing these AI systems accomplish challenges not thought possible.

While this technology still won't be ready for some time, the applications of AI are starting to become clear. So, even though it seems like fun and games now, it's clear that once AI has conquered the gaming world further, it will open up a world of opportunities around us.