*Who would pay the bill if this was implemented in America... taxpayers?

GiveDirectly, a charity that gives money directly to poor people in Kenya and Uganda, is launching a big new project: a basic income.

A basic income — also called a universal basic income (UBI), guaranteed minimum income, citizens' dividend, demogrant, etc. — is a regular payment to a group of people just for being alive. Normally, basic income proposals call for the payments to be administered by the government, but there's nothing in principle stopping a nonprofit like GiveDirectly from doing it.

LEARN MORE ON GIVE DIRECTLY 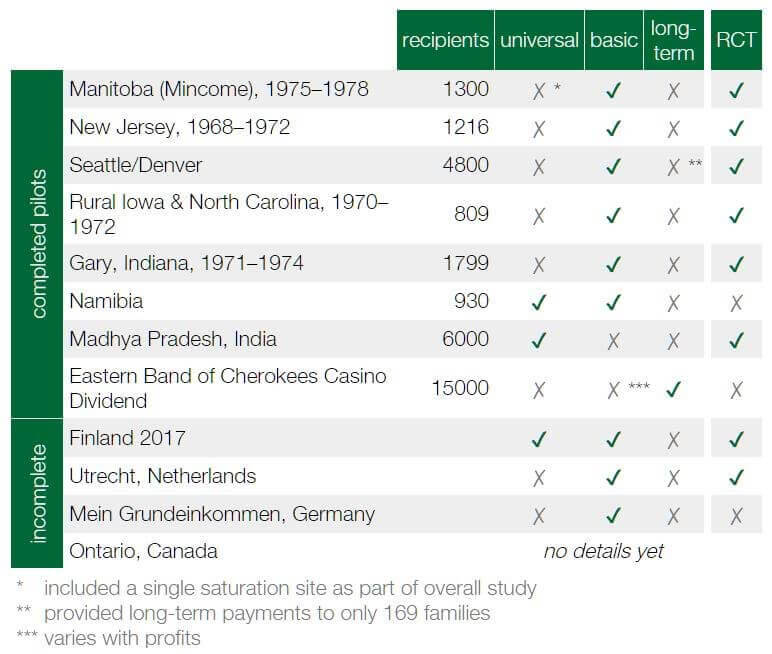